Stefanie Tannrath, CEO UM Germany, takes a clear position in her guest article for Horizont and reports on the effects that hate speech and fake news have on the advertising industry and why it now has to take responsibility.

Hate speech and fake news exist – that’s a fact. Especially in the context of elections, climate issues, the Covid-19 pandemic or the gender debate, hatred and hate speech are almost the order of the day in social networks, but also in established media. And they become a danger not only to advertisers and the entire advertising industry, but also to the real world. Stefanie Tannrath, CEO of UM Germany, explains in her guest article why it is high time that the industry took responsibility.

The corona pandemic has also raised the issue of fake news and hate speech to a new level in Germany. In the first three weeks of the spread of Covid-19, two million tweets with conspiracy theories were already circulating on the Internet: about the origin of the virus, the mask requirement, the vaccine. We can speak of a real infodemic here, which researchers are convinced has made it significantly more difficult to contain the virus. 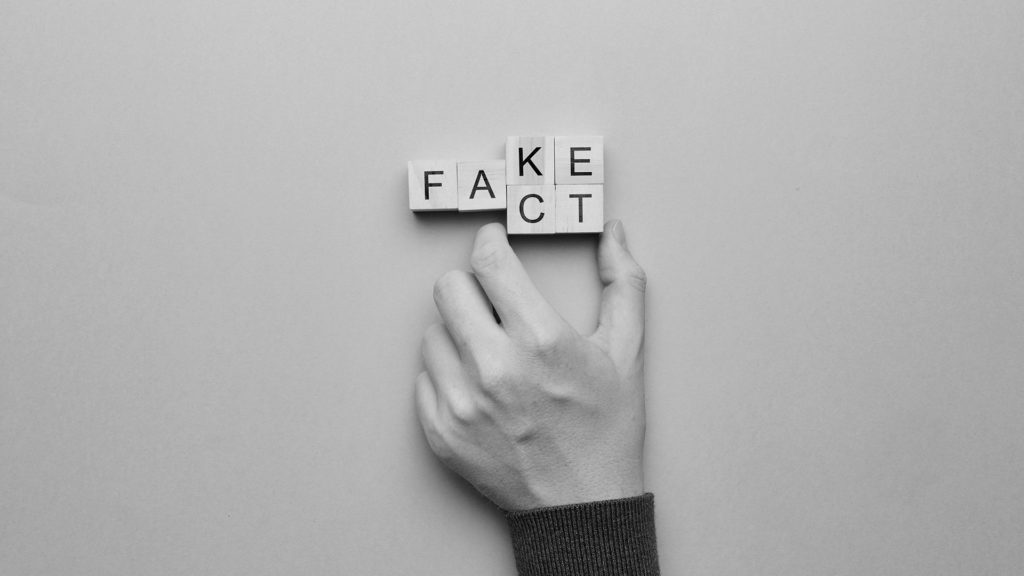 Fake news and hate speech are not an isolated social media problem, they also occur in more established media. This was shown, for example, in the #GreenMist campaign in the run-up to the federal elections. So we also have to consider the role that traditional media play in spreading fake news. It is not uncommon for them to pick up false information and report on it without any indication of disinformation. In this way, only the originators of the false reports achieve their goal: to sow doubt and cause confusion.

It’s worse when the media themselves do propaganda instead of reporting factually and informatively. An example: At the ITS Transport Congress in October, Hamburg’s deputy mayor and Senator for Equal Opportunities, Katharina Fegebank, called for means of transport not only to be standardized for male bodies, but also for seats, safety belts, airbags and crash test dummies to be adapted to female proportions. As a result, a large medium headlined, among other things, „Vice Mayor wants to change crash test dummies“ – and thus turned what was actually a legitimate demand into a topic of excitement.

Whether it’s a classic medium or a social media platform – fake news and hate speech can become a major problem for brands. That’s why agencies, marketers, but also brands should formulate a clear stance on the one hand and define ways of dealing with it effectively on the other – not just when their company or brand is affected or involved in a conspiracy story or hate speech.

And if we’re being honest, advertising also has its share of the spread of fake news and hate speech when it funds both directly or indirectly: through advertising on platforms that make both possible, or by passing on the advertising revenue to the distributors of search news. This isn’t about blanket condemnation – but it’s about recognizing that we are all part of the problem in the advertising value chain – and therefore it is also up to us to take responsibility together. We can’t wait for politicians, who still don’t really understand social media and are overwhelmed to assess the influence and thus understand how populist forces are exploiting it. 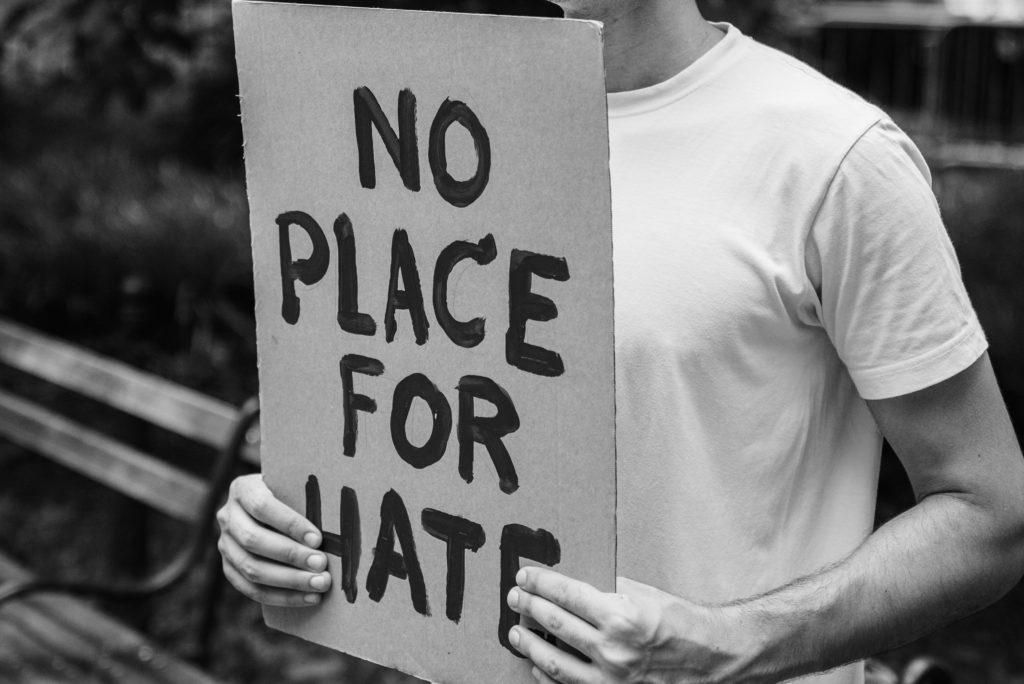 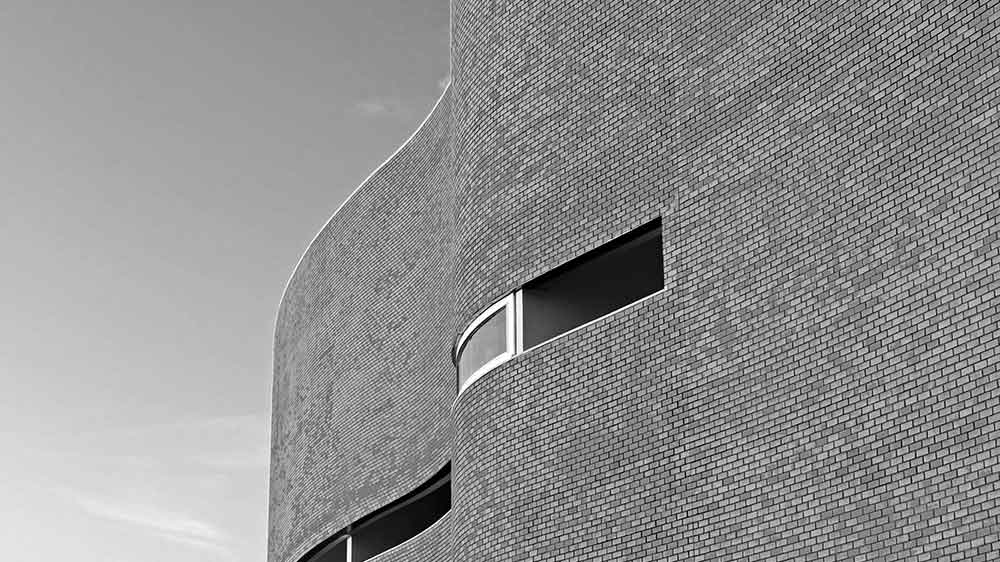 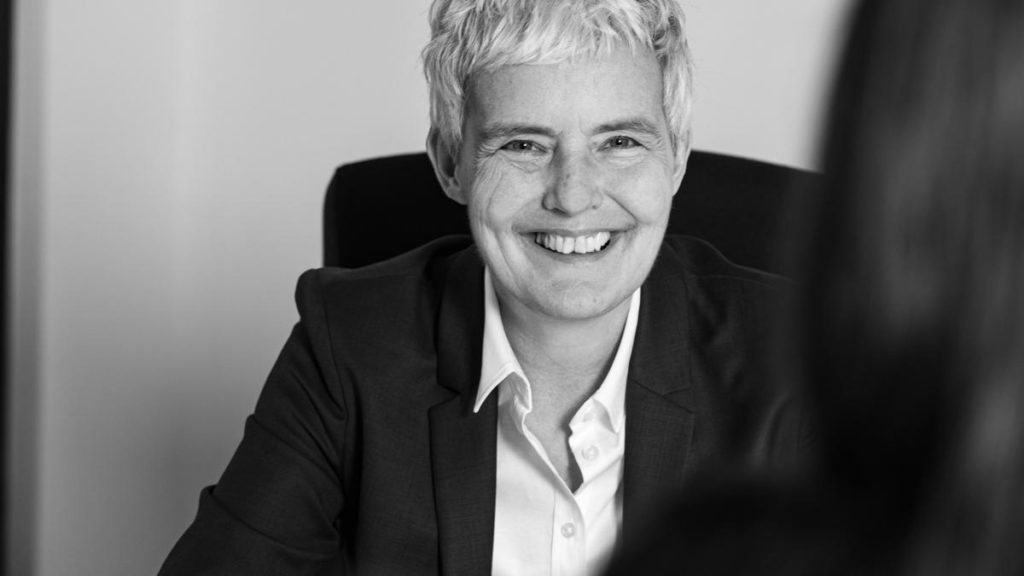 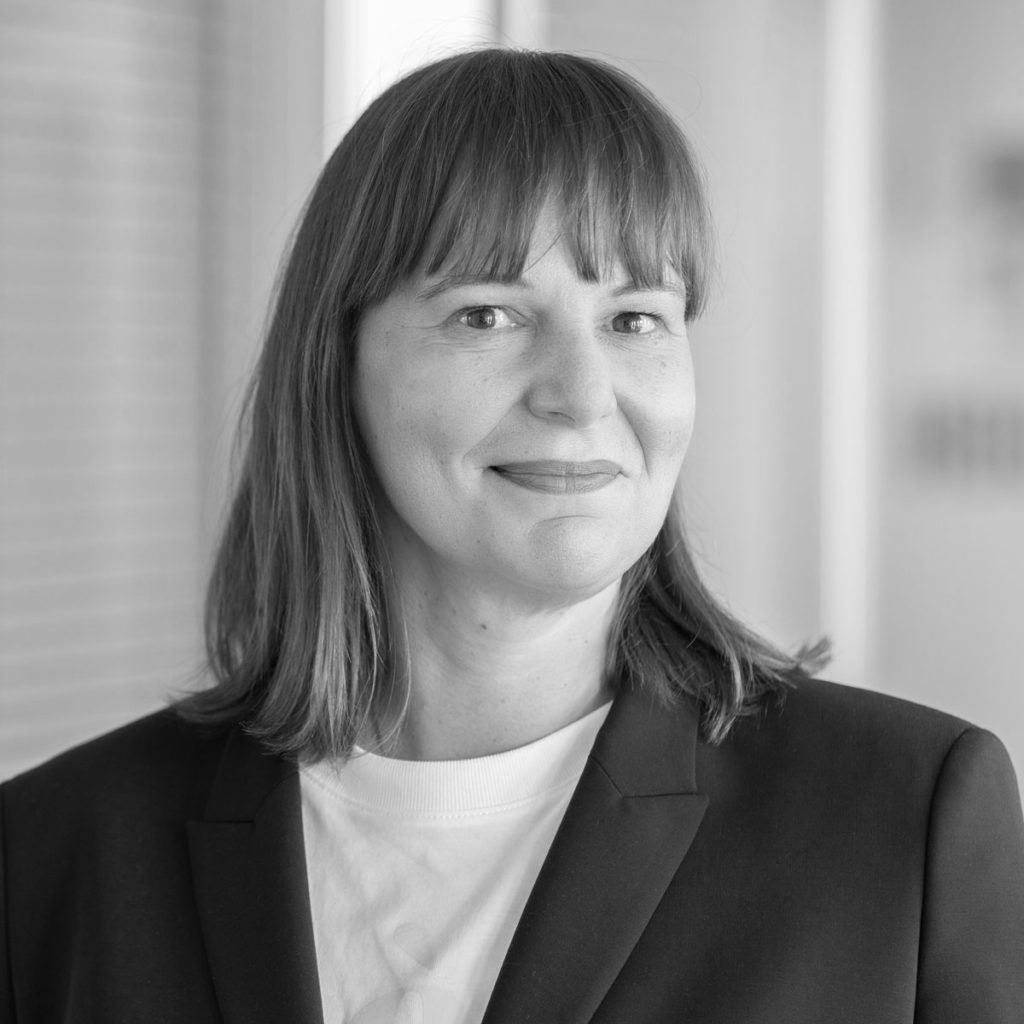